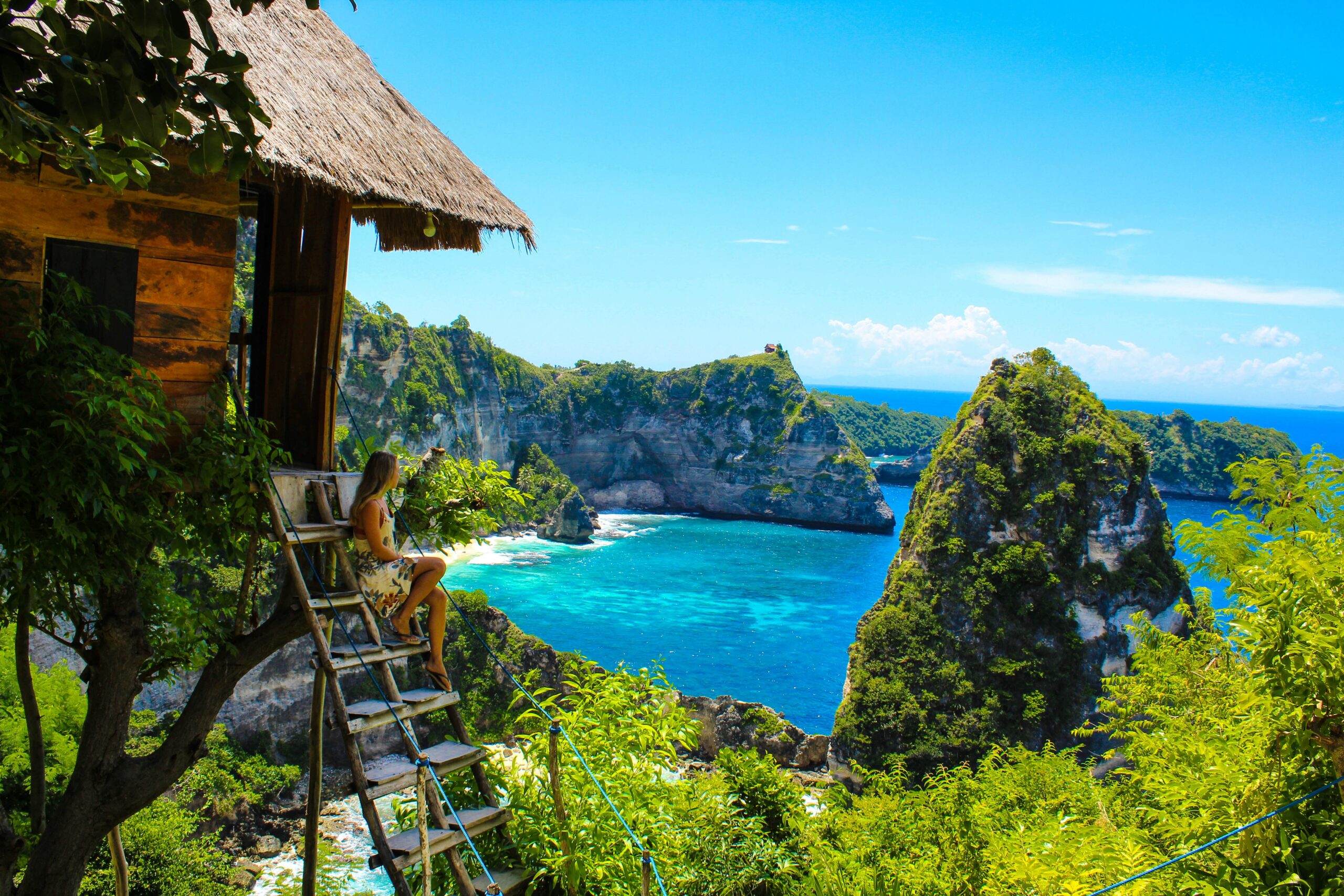 A new booking platform for travel agents, wholesalers and retailers in Asia-Pacific has been launched, promising to take the pain out of coordinating multiple suppliers and quotes while delivering more competitive prices.

Billed as a next-generation DMC, Vio Travel has gone live to offer a virtual one-stop shop with a highly curated collection of travel experiences, accommodation, private villas and packages through a single drag-and-drop dashboard.

Co-founded by Michael Lynden-Bell and Dominik Schaufler, who are based in Sydney and Bangkok respectively and have about 40 years’ industry experience combined, the service prioritises local suppliers, family-run operators, and flexible or customisable arrangements.

“Many traditional model DMCs use a lot of resources to combine and build products. We wanted to integrate that into technology to make quotations faster, sometimes in a matter of minutes. But we also recognised that people still like to access advice on the ground and have that human touch,” Lynden-Bell told TTG Asia.

“(Also) everything is transparent. We provide a full breakdown of our costs and by working directly with our suppliers, there’s no multiple layers of mark-ups, so the agents can benefit from that,” he added.

Vio Travel has about 2,000 suppliers directly contracted with products in its system. It currently covers 12 countries in the region and has ten team members with offices in Bangkok, Sydney and Hong Kong – there are also plans to expand after the company gains more traction in Asia-Pacific.

“The opportunity to move into Japan and South Korea is quite big for us and with our model, we can scale up relatively quickly. We’re also looking at the Middle East and potentially parts of Africa in future. But we’ll take it step by step,” said Lynden-Bell.

Vio Travel has been about two-and-a-half years in the making, with the pandemic hindering its launch plans. However, with travellers emerging from this side of Covid, Lynden-Bell noted that tourists are looking for reliable partners, bespoke experiences and customisable arrangements.